INSPECT FOR MOISTURE MITIGATION – INTAKE: The homeowner reports their downstairs bathroom had an O-ring leak, the leak has not been fixed yet – Leaking into the subflooring into an under house storage area & down into the ceiling of the garage – The toilet & flooring around the toilet have been removed – The toilet & water are both currently off so it is not leaking at the moment – H/O states all damage is in the subflooring – Had originally gotten an inspection & estimate from Repipe1 Restoration & were referred over to SFR, were are starting from zero with our inspection – Adjustor name: Matt Thompson or Tiffany Wyatt – PER REPIPE1 EM: Repipe1 Restoration performed an inspection on 04/04/22 and provided an estimate for the mitigation services. The homeowner signed our work authorization and we commenced the demo today (04/12/22), upon exposing the affected area we identified microbial growth. We are pulling out our equipment and have informed the homeowner that ServiceFirst Restoration will call them shortly to take over the job. 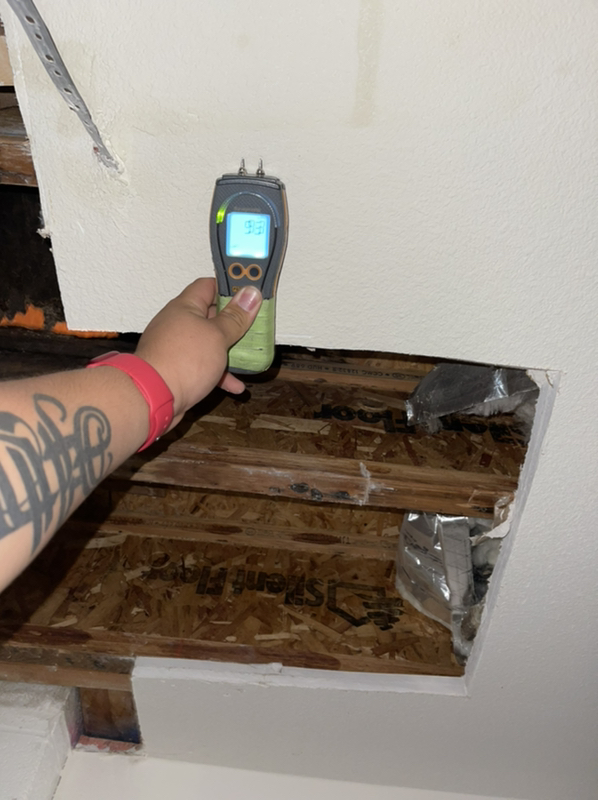 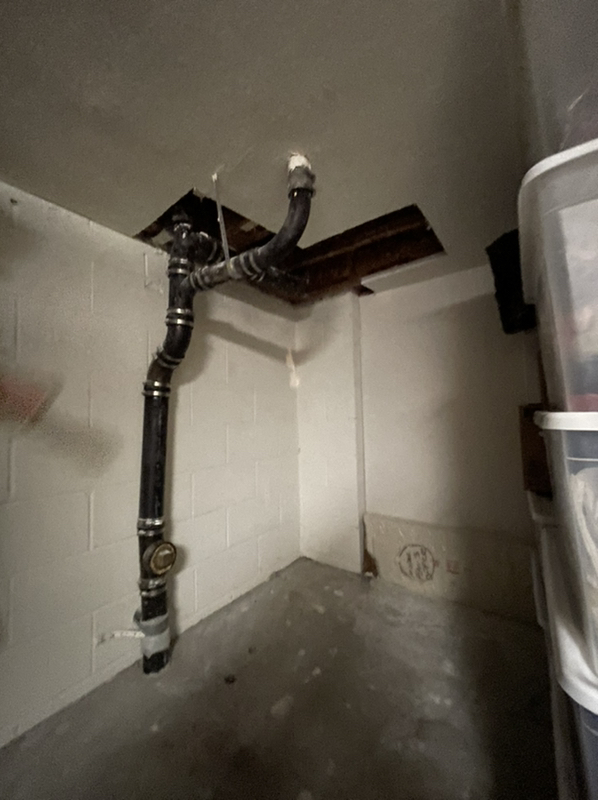 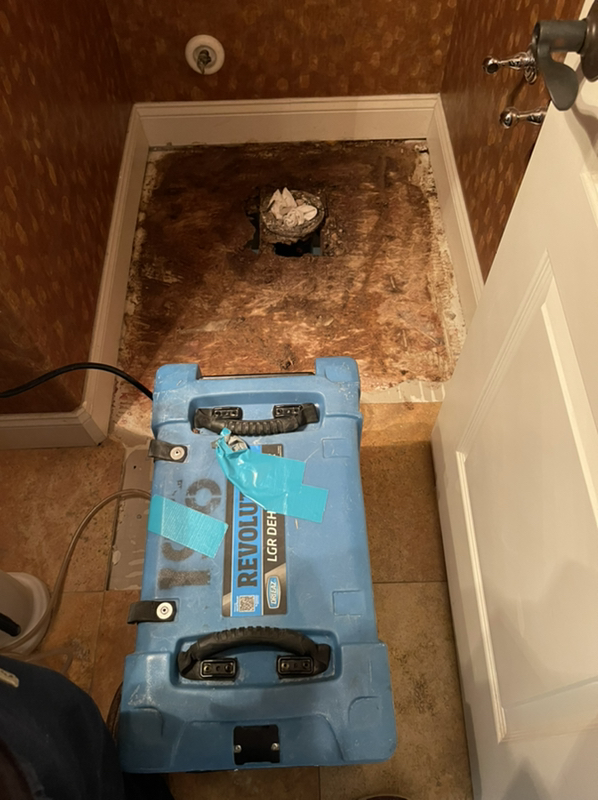 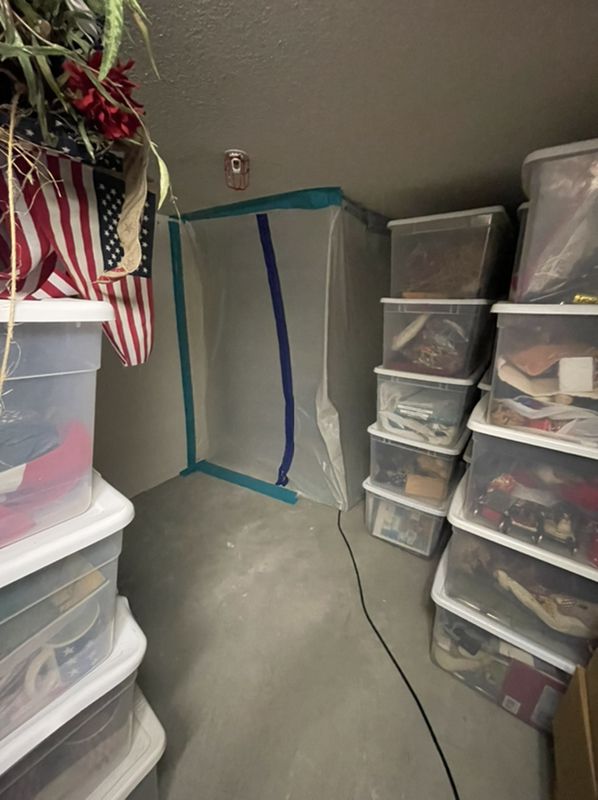 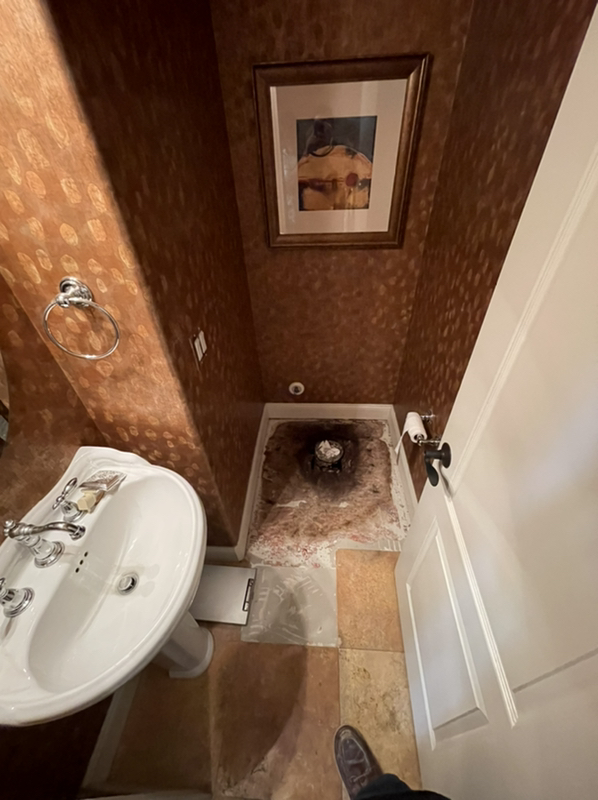 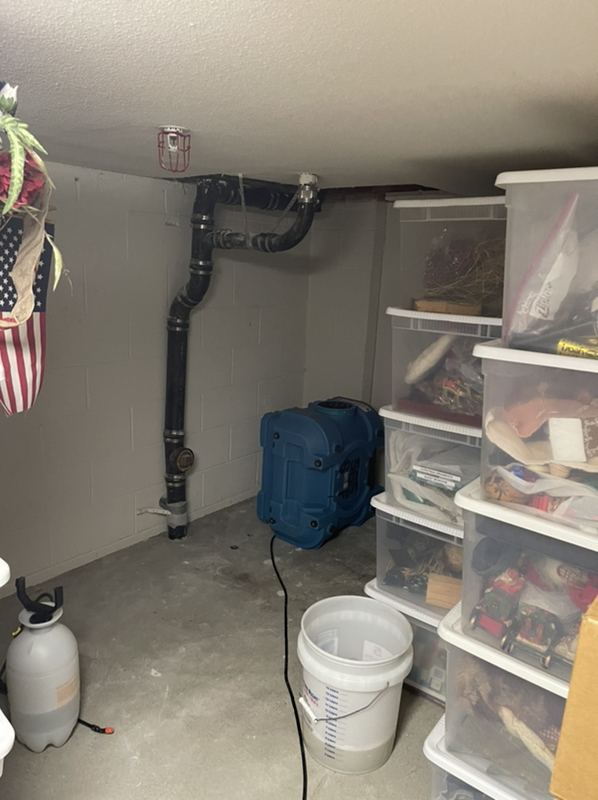 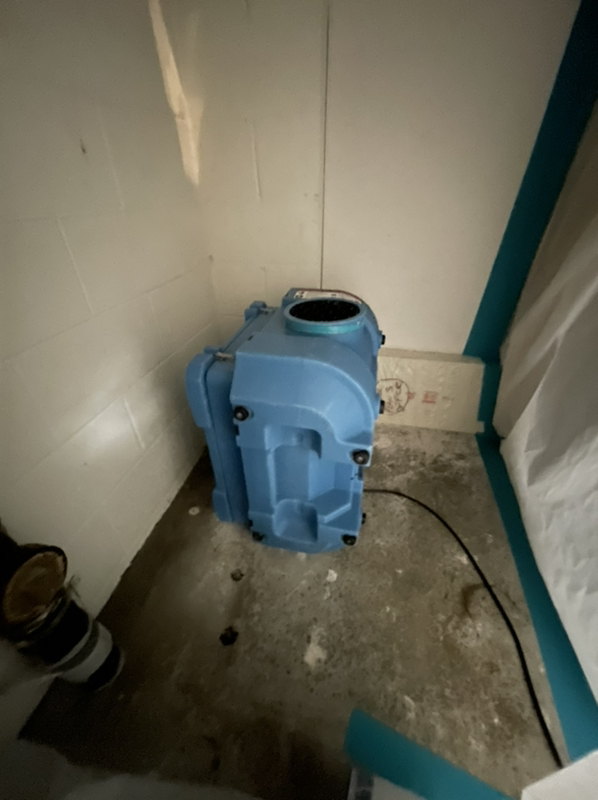 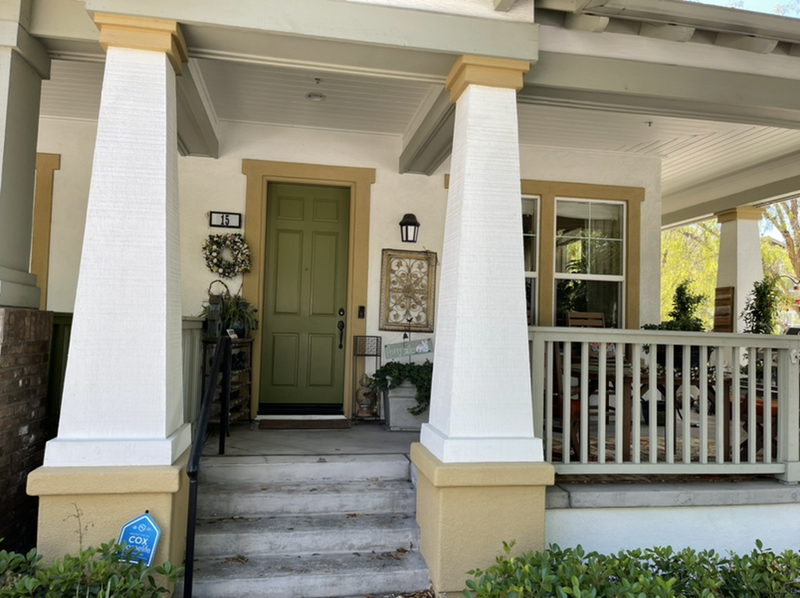 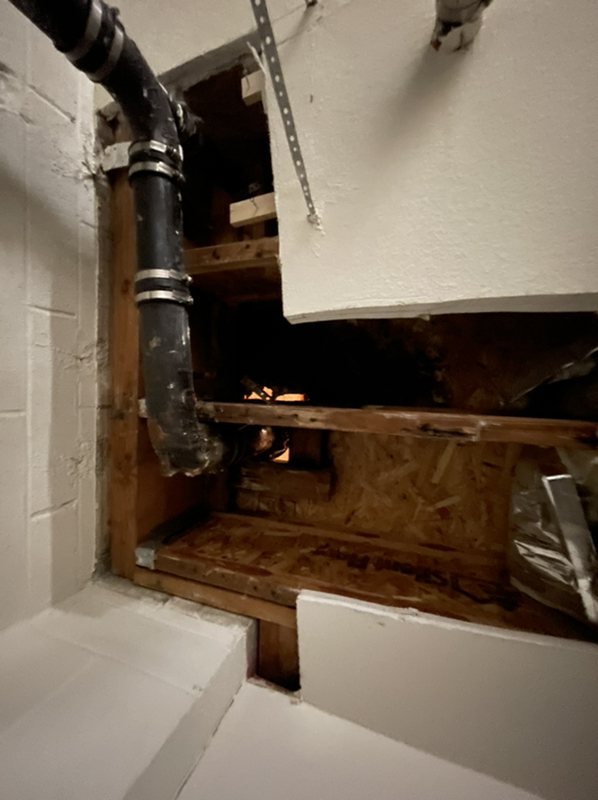 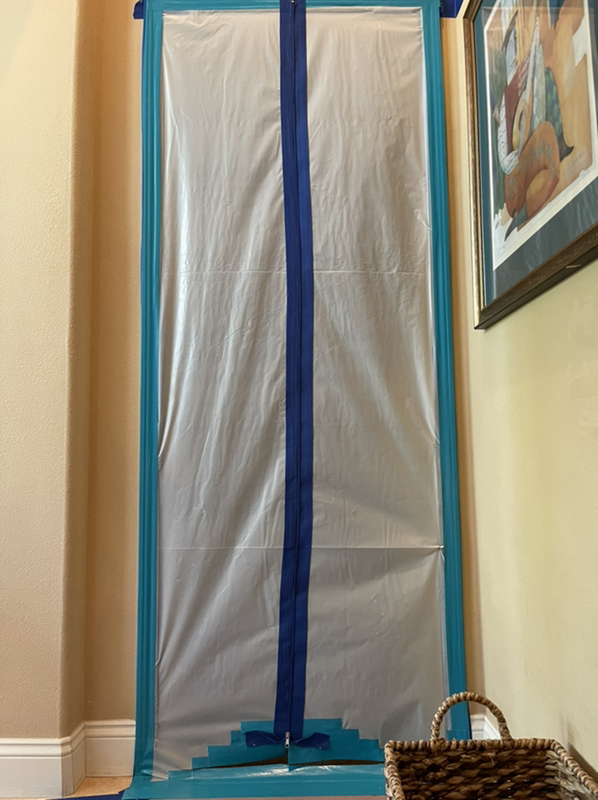 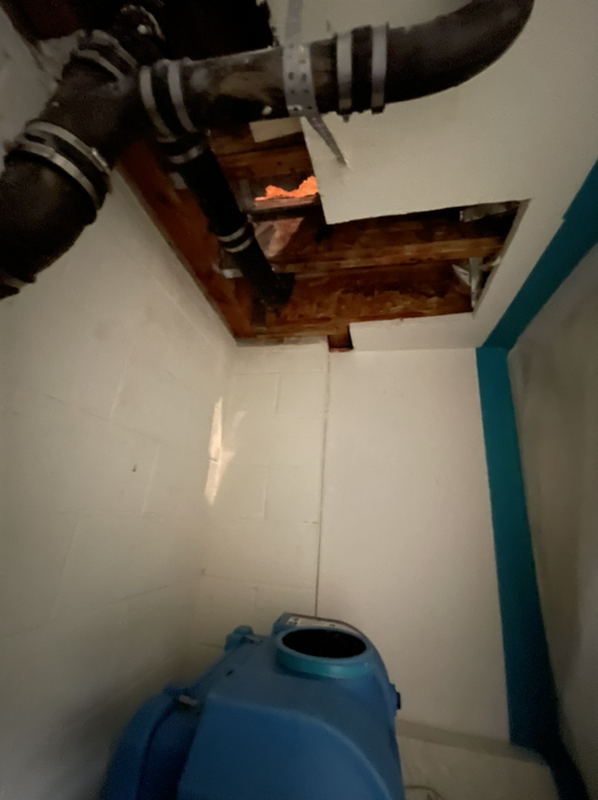